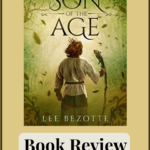 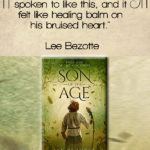 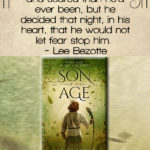 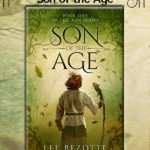 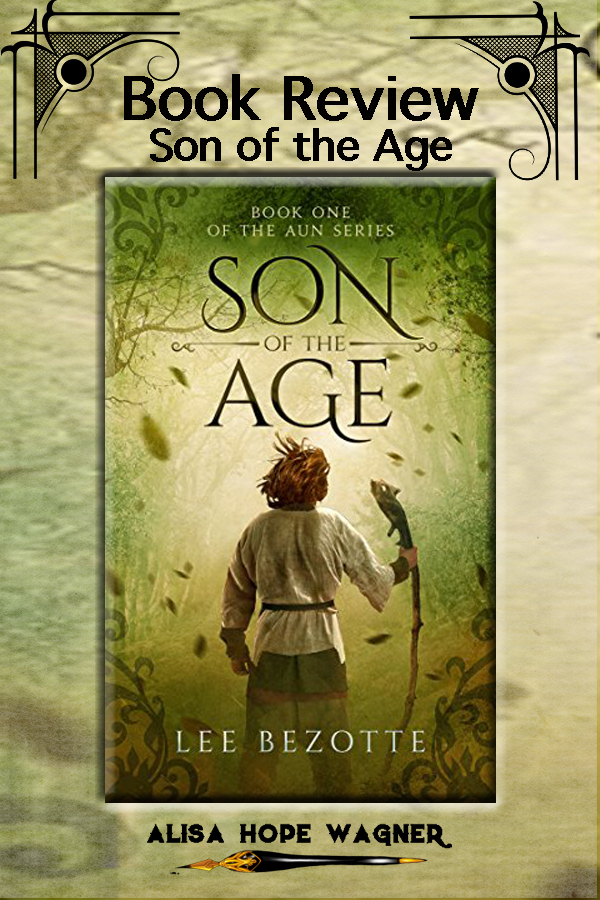 A Book Review of Lee Bezotte’s Fantasy Fiction Coming of age novel, Son of the Age.

I just finished Son of the Age: Book One of the Aun series by Lee Bezotte. He posted the sequel to his book on the Realm Makers Facebook page, and since I will be attending  Realm Makers Conference in a few days, I decided to read the first book of the series.

I fell in love with the book from the start and read it quickly. It’s been a while since my soul was moved by a fiction piece. The plot began singularly, which allowed my imagination to resonate on the main character, Son, and his plight.  His story is heartbreaking but so similar to many male youth today who feel unloved and unwanted by their fathers.

The story reminded me of The Old Man and the Sea by Ernest Hemingway, yet there was a warming sense of hope that continued to build as Son’s transformation steadily unfolded. Right when I thought the young man’s story couldn’t be bleaker, a ray of hope sprung forth through Son’s unlikely encounter with another character (the Man from the North) — two desperate souls brought together by a divine force, making a way for godly impartation and change.

As the plot began to widen, I wondered at the seemingly small actions and words we can produce each day that can absolutely change the trajectory of someone’s life for good. I looked at myself and thought of how I could impart the sense of love, worth and value I have been given by the Father through Jesus Christ onto others. I can choose to be less busy and remain more aware of the people walking across my path each day, and I too could be used by the Father to encourage, uplift and shape another life.

I would suggest this book to middle school, young adults and adults who want to be not only entertained but inspired. This book deepened my love for others and rekindled my desire to be a mother (encourager) to the souls around me. It is a beautiful coming-of-age story that will touch the spirit and inspire readers to be a source of love and validation to the hurting of the world.

The following are a few of my favorite quotes from Lee Bezotte and my prayer to go along with it. 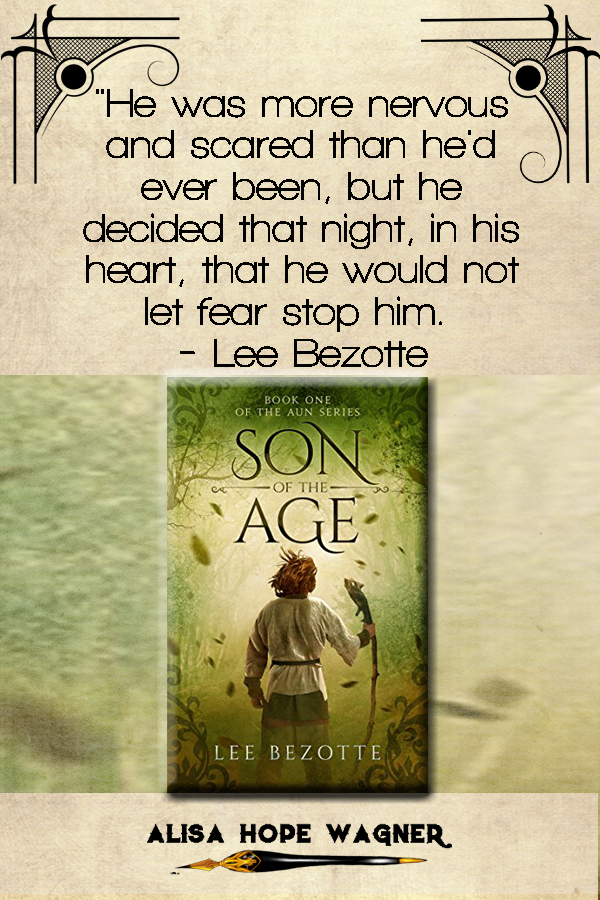 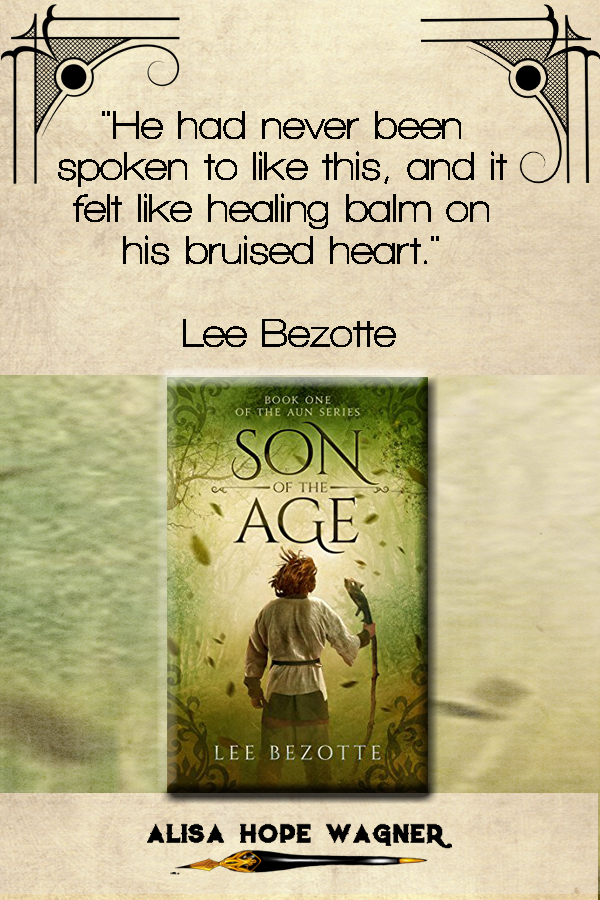 “How he wished he wasn’t so small, so scared, and so helpless, even when he tried to stand up for himself. He wished for more security, more courage, and more strength, and he wished that he wasn’t always wishing for something.”  – Father, open my eyes to the hurting souls around me. Let me be a voice that can affirm them and an action that can show them their worth.

“Words seemed to be important to the man, and he used them much like silver coins. They carried weight, and weren’t to be scattered about like barely seeds.”  – Father, help me to choose my words wisely. Remind me that the tongue holds the power of life and death (Proverbs 18.21).

“Something in the heart of man possesses him to keep trying to prove something. To prove that he’s right, prove that he’s better, prove that he will not let a single slight go unpunished.” – Father, I know that I don’t have to prove anything. You fight my battles, and my worth and value are found only in You (Exodus 14.14)

“He was just glad that he had a shoulder large enough for her to lean her head upon.” – Father, I know that I can’t fix everyone’s problems, but I can be a reassuring presence offering hope and connectivity.

“I can appreciate that lessons learned the hard way sink in deep, but trust me when I say that it is far wiser just to listen.” – Father, help me to listen to Your voice and to heed wise counsel that You bring to my ears. I want to learn to trust You, so I don’t always have to learn the hard way.

“He was more nervous and scared than he’d ever been, but he decided that night, in his heart, that he would not let fear stop him. He would do it afraid.” – Father, I know that many times I will have do obey You and “do it afraid,” but I choose to trust and obey, knowing that You are always faithful.

“He knew that if he could keep the man too angry to think clearly, it would give him the edge.” – Father, never let anger overtake me. I don’t want to make decisions and commit actions that are rash and hasty.

“He had never been spoken to like this, and it felt like healing balm on his bruised heart.” – Father, let my words be “healing balm” on the hearts of others who need to experience the Father’s love.

I am looking forward to reading the next book in the Aun Series, Man from the North!