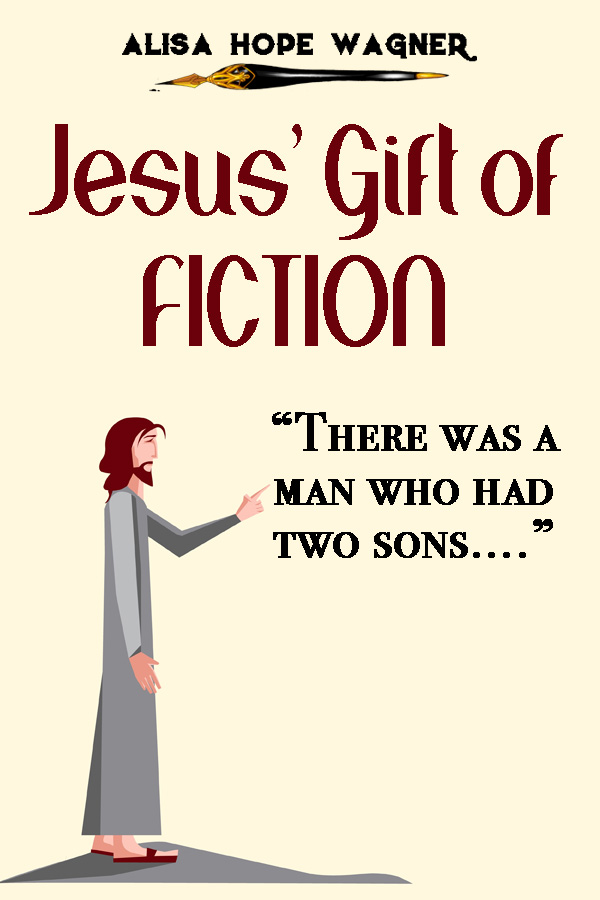 The Importance of Christian Fiction

Jesus penned 46 parables. Parables are short fiction stories that help moral truths infiltrate the audience. Although He didn’t write them down personally, they left such an impact on His followers that they included them in their four Gospel accounts.

Jesus must have known that fiction would resonate with His listeners and (eventually) His readers. Like a magic portal, a story sweeps us into another life and world and allows us to imagine and feel circumstances outside of ourselves. We walk in another’s shoes and see life from a different vantage point. And before we know it, a truth has been planted so deep within our souls that we can’t shake it. We have been both entertained and informed, and maybe even a little changed.

What makes a parable resonate is what makes all stories resonate. Jesus is the Word (John 1:1) and, thus, He is the Master Writer. He knew what would make His stories connect with His audience: Conflict creates tension that leads to change.

With 21 verses, the Parable of the Lost Son is the longest of them all. Jesus was surrounded by an audience of tax collectors and Pharisees who all knew the Law well. The sinners knew they fell short so stopped trying and the Pharisees manhandled the law to fit their own deficiencies. But what of grace?

With all eyes on Him, Jesus does not offer a non-fiction bullet-list definition of grace. He tells them a story (Luke 15:11-32).

Conflict: The son’s viewpoint differs from his father’s.
Tension: There is a rift between father and son.
Solution: The son demands his money and leaves home to indulge in wild living.

Conflict: The son is broke.
Tension: He has to find work during an economically difficult time.
Solution: He survives by feeding pigs, an animal that to him is culturally unclean.

Conflict: The son is starving to death.
Tension: He realizes he cannot survive on his own.
Solution: He decides to humble himself and return home.

Conflict: The son must face his father.
Tension: The rift between father and son still exists.
Solution: Surprise ending, GRACE.

The father loves his son so much that when he spies him yet in the distance, he picks up his robes, and like a child, runs passionately to him. He grabs hold of his youngest son, hugging and kissing him, and says not a word of the money and time that he squandered. The father does not give him a position of a servant; rather, he sets him up as co-heir of the estate with his own signet ring.

Climax: The father throws a party because his son who was once lost has made his way home.

But wait. Jesus’ audience doesn’t quite understand the story. The son did not get what he deserved. The Law was not met. A party has replaced punishment, and celebration has replaced recompense.

Like the audience, the older son doesn’t understand this thing called grace. He is angry and won’t join in the fun. Why should his brother who deserves to be reprimanded be acquitted so easily? Where is justice? Where is punishment? The older son has labored under the Law like a slave. He doesn’t need grace nor want it. He is perfect in his own eyes.

I’m sure the Pharisees listening to Jesus’ story began to pace with agitation, as the sinners in the crowd dared to grasp onto hope. The Law was too hard. They could never be good enough. Could there be another way to the Father’s house besides perfection? This thing called grace seemed too good to be true, but as Jesus ended His Parable, the truth of grace fitted itself deep within the heart of every listener to be either rejected or received.

“But God demonstrates his own love for us in this: While we were still sinners, Christ died for us” (Romans 5:8 NIV).

Grace is a gift for all who see their need for it. The younger son saw his own deficiencies and became a true son. The older son saw his own righteousness and became a slave. Humility releases freedom; pride holds enslavement. Grace goes to those who realize they are sinners. That is the moral of Jesus’ parable, and this fiction piece is at the heart of the entirety of God’s Word. Like the young son, we have each gone astray. We all need a Savior.

“But he was pierced for our transgressions,
he was crushed for our iniquities;
the punishment that brought us peace was on him,
and by his wounds we are healed.
We all, like sheep, have gone astray,
each of us has turned to our own way;
and the Lord has laid on him
the iniquity of us all” (Isaiah 53:5-6 NIV).

How could Jesus possibly explain this thing called grace to the crowds without parables? Jesus ignited the imagination of all His listeners, painting the expression and realization of grace across every soul with His stories. Needless to say, grace could not be illustrated without fiction rooted in truth. Christian fiction changed history through the parables of Jesus Christ.

And that’s what we as Christian fiction writers have been gifted and honored to create: fiction rooted in truth. Our hearts are anchored in God’s as we spin tales that offer our readers a glimpse of imperfect lives embraced by grace. No matter our genre, there is no greater story than when our protagonists cannot overcome the final obstacle on their own. The surprise ending happens when there is outside intervention that offers the solution.

How cool is a main character who sets out on a journey knowing it cannot be accomplished? When Frodo determined for Mordor, he knew the odds were against him and that the result of victory was slim, but he had a high calling (to save the world) and he stepped out by faith. And at the edge of the fire he had to face his own pride, and an outside force of mercy bit off his finger, and his own brokenness became the solution. The ring was finally overcome, and once again grace is lodged in the hearts of the readers.

The Covenant of Salvation is the hope for all of us. We are drawn to the underdog story because we see ourselves in it. We cannot overcome in this life alone. We must have divine intervention. When we read Jesus’ parables, we get a sense of God’s divine purpose. He knew we would fall short (Romans 3:23). God knew we couldn’t overcome on our own (Ephesians 2:8-9). Which is why He had the solution—Grace through the Finished Work of Jesus on the Cross.

Grace cannot simply be explained. It must be shown in a parable, in a story, in a life. Therein lies the truth of fiction: it has the power to not only entertain and to inform, but to change the world. It is a tool of victory, cutting away indifference and ignorance. Jesus used this tool at least 46 times during His ministry. He knew that some of the most important universal truths could only be discovered through fiction.

If you enjoy Christian Fiction, check out my award-winning fiction books. The Onoma Series, The Violet Moon Series and the Butterfly Princess Books. 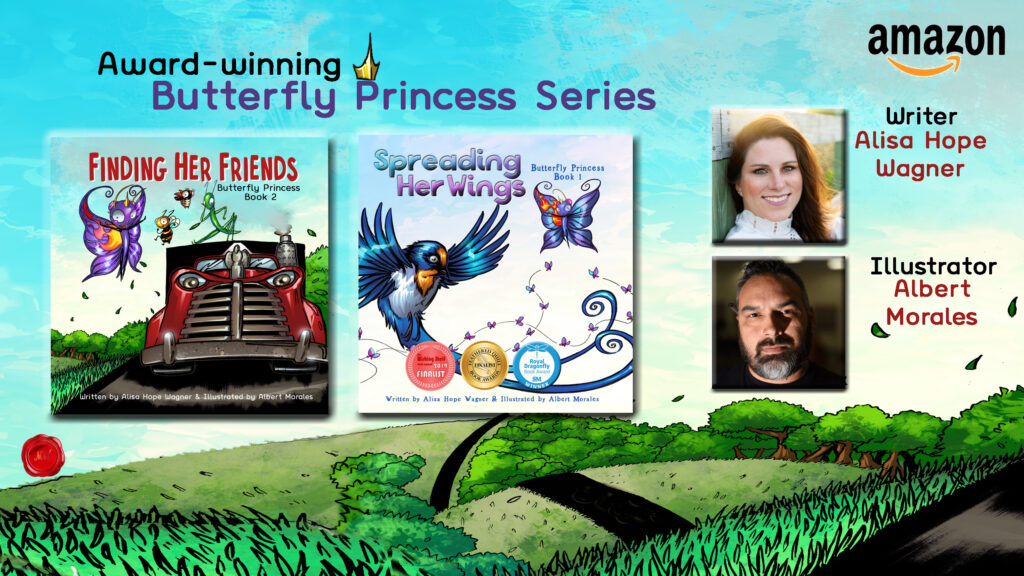